The PAVISOST project deals with the need of finding new porous bitumen mixes which let drain the water in a more efficient way, particularly in changes of camber or in small longitudinal slopes.

The technical objective is designing two new types of porous bitumen mixes with a high percentage of voids and coarse aggregate, named PA-32 and PA-45.

The main differences between the current bitumen mixes P-11 and P-12 which are in the PG-3 and the new ones developed in the project are the next:

The above characteristics report the following advantages in roads which use this new material:

During the project carried out a new formula for the new bitumen mixes, the tests for the determination of mechanical properties in the lab, the construction of road section for a test and the tests in that road section.

The participants in the project are the companies OHL, MAYGAR and CEMOSA, supported by the University of Granada.

The task of CEMOSA in the project is mainly focused on the developing of testing devices for the pervious asphalts along with the mathematical tools in order to analyze data recorded from them.

These new devices will be easier and more reliable than the current devices, particularly suitable for the PAVISOST bitumen mixes.

The first of these new devices, consist of a constant head permeameter which let tests 30 x 30 cm specimens directly from the plate compactor. Through the use of this device, the vertical and horizontal permeability, the capacity of cleaning and the functional behavior for a determined intensity of rain could be tested. The accuracy and repetitively of this test has shown to be higher than the presented in the UNE-EN 12697-19.

The second devices, named, “rain simulator”, is designing for tests in-situ. It consists of a pump connected to a water tank and a numbers of pipelines for watering. A thermographic camera strategically located in the rear area will determine the percentage of dry and wet areas. This percentage will be used to calculate the effective voids and permeability coefficient of the pavement surface. Due to the fact that the whole road lane is watered, the method will avoid the heterogeneities presented in the method proposed in UNE-EN 12697-40. This device, which is patented by CEMOSA, is particularly useful to check the drain capacity during a period of time and in this way, to determine the need of maintenance to recover it. 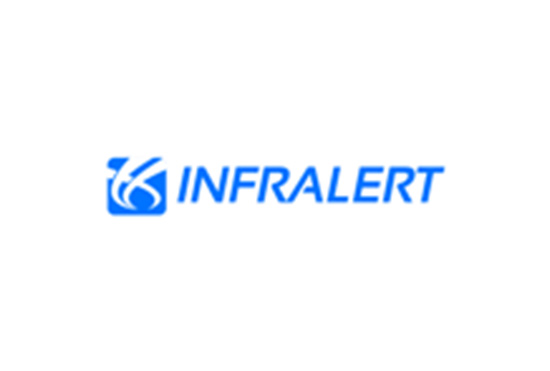