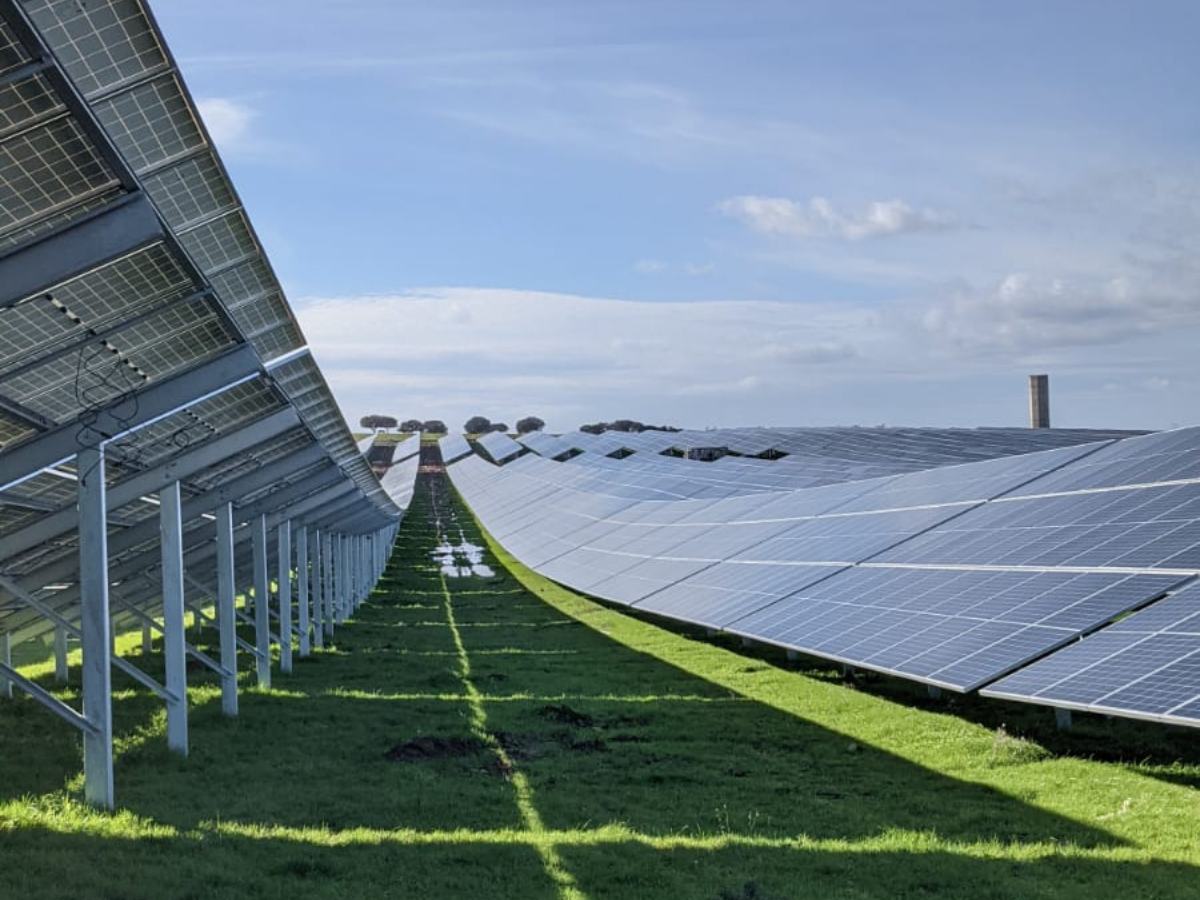 The municipality of Almaraz (Cáceres) will implement a new Photovoltaic Plant, and CEMOSA has been awarded the contract to carry out the Owner Engineering works.

The Almaraz 1 and 2 Photovoltaic Plant, as it is called, has a power of 80 MW, which will be possible to achieve from the installation of a total of 177,915 photovoltaic modules located on 3,319 fixed structure tables.

Thus, Almaraz 1, which will have the most power (50 MWp), will have modules of 405 and 410 Wp and will have 13 inverters, while each of the photovoltaic modules of Almaraz 2 (30 MWp) will provide 540 and 545 Wp of power, and this plant will have 8 inverters. In addition, the Photovoltaic Plant will have a total of 11 Power Blocks.

Both plants will be evacuated underground via a 30 kV line that will cross the A-5 motorway until it reaches the new 132/30 kV substation to be built, located next to the existing SET Almaraz, owned by Iberdrola. The connection between the two will be made by means of a 522-metre 132 kV underground line.

As Property Engineering, CEMOSA will monitor the correct execution of the civil, mechanical and electrical works, as well as the correct management of the supplies. As it is essential to ensure compliance with the current regulations applicable to the different areas mentioned above, CEMOSA will supervise Quality, Environment and Health and Safety. All these activities will be carried out for both the Photovoltaic plant and its evacuation infrastructure (substation and transmission line).

This municipality also has the Campo Arañuelo Photovoltaic Plant (100 MWp), whose Property Engineering was also executed by CEMOSA.

With all this, CEMOSA’s participation in the photovoltaic sector will promote the installation of more than 1,500 MWp by the end of 2022, thus achieving the reduction of emissions into the atmosphere and moving towards the energy transition.